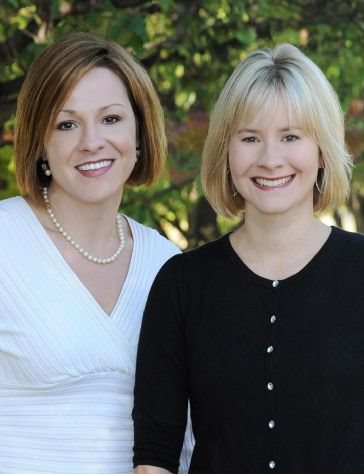 Kathryn Illig Herman was born and raised in Hickory, NC. Kathryn attended Hickory High School where she was very active and excelled in many competitive sports. Following high school in 1998, Kathryn continued her education at the University of North Carolina at Greensboro (UNCG) and graduated with a degree in Communication Studies. While in Greensboro, she interned with Coldwell Banker Triad Realtors as a part of her curriculum. After graduation, she returned home and later married H. Dixon Herman, Jr., also a Hickory native. Still interested in Real Estate, Kathryn started working with a successful team at Prudential Hickory Metro Estate Estate in 2001. In addition to actively listing and selling properties, Kathryn created and developed successful marketing strategies for the team. After almost 9 years of extensive experience & participating in approximately $236 million in sales, Kathryn joined Coldwell Banker Boyd & Hassell, Inc., REALTORS in October 2010. Teamed with Carly Pruitt, the “duo” have finished in the top 1% in real estate sales for their company since. Kathryn resides in the Newton/Startown area with her husband, Dixon, and they have one son, Boone.